Computers and ecosystems: The art of supporting life in outer space 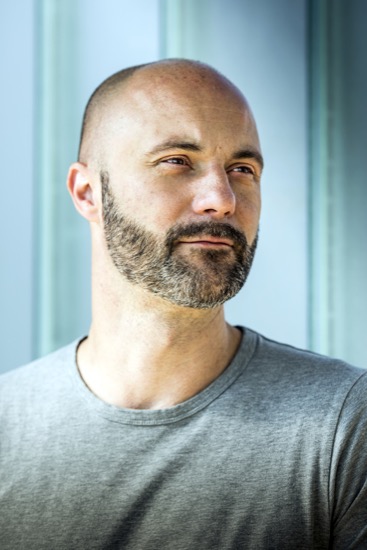 Angelo Vermeulen is a space systems researcher, biologist, artist, and keynote speaker. In 2009 he co-founded SEAD (Space Ecologies Art and Design), an international transdisciplinary collective of artists, scientists, engineers, and activists. Its goal is to reshape the future through critical inquiry and hands-on experimentation. Biomodd is one of their most well-known art projects and consists of a worldwide series of interactive art installations in which computers and ecosystems coexist. For the last ten years, he has been collaborating with the European Space Agency’s MELiSSA program on biological life support. In 2013 he became crew commander of the first NASA-funded HI-SEAS Mars simulation in Hawaii. His space-related work led him to start research at Delft University of Technology, working on bio-inspired concepts for interstellar exploration. He has been (guest) faculty at several universities across Europe, the US, and Southeast Asia.