Audio mastering is an important step in the production of a music record, yet not many people know what it entails, or they may think it is a technical task limited to normalizing the tracks volume. It is actually a much more creative task, that requires technical skills but also taste and craft. No record you've ever loved would sound the same without mastering.

Just a few days before the pandemic hit, I sat down with the best of the best mastering engineers, Peter Doell, in his studio in Hollywood. If you know a lot about audio mastering you may not hear anything new - but it's worth hearing it from Peter! Conversely, if you don't know what audio mastering is, first of all you're in good company, and then you will profit from this interview just as much as I did. I say, to be continued!

This interview was recorded in Hollywood, at the end of February, 2020. I have waited one year to publish it, because I felt that during the past months the world's attention was somewhere else - as it should have been. Publishing content that didn't relate to COVID seemed out of synch with reality. But a year later, I think that this interview shows us a clearer picture of where we were before the pandemic, and where we are today (April 2021).

Questions asked in the interview

00:45 What does a mastering engineer do?
13:18 When did mastering start being part of the process of producing a music record?
05:20 The co-existence of analog and digital technology in a mastering studio.
08:10 Will home studios send master engineers our of business?
08:57 Mastering engineers do metadata, too!
10:21 Let's talk about articial intelligence and automatic mastering services.
13:06 It's not easy to automate a task like mastering, because it's an art and there is an emotion to it. 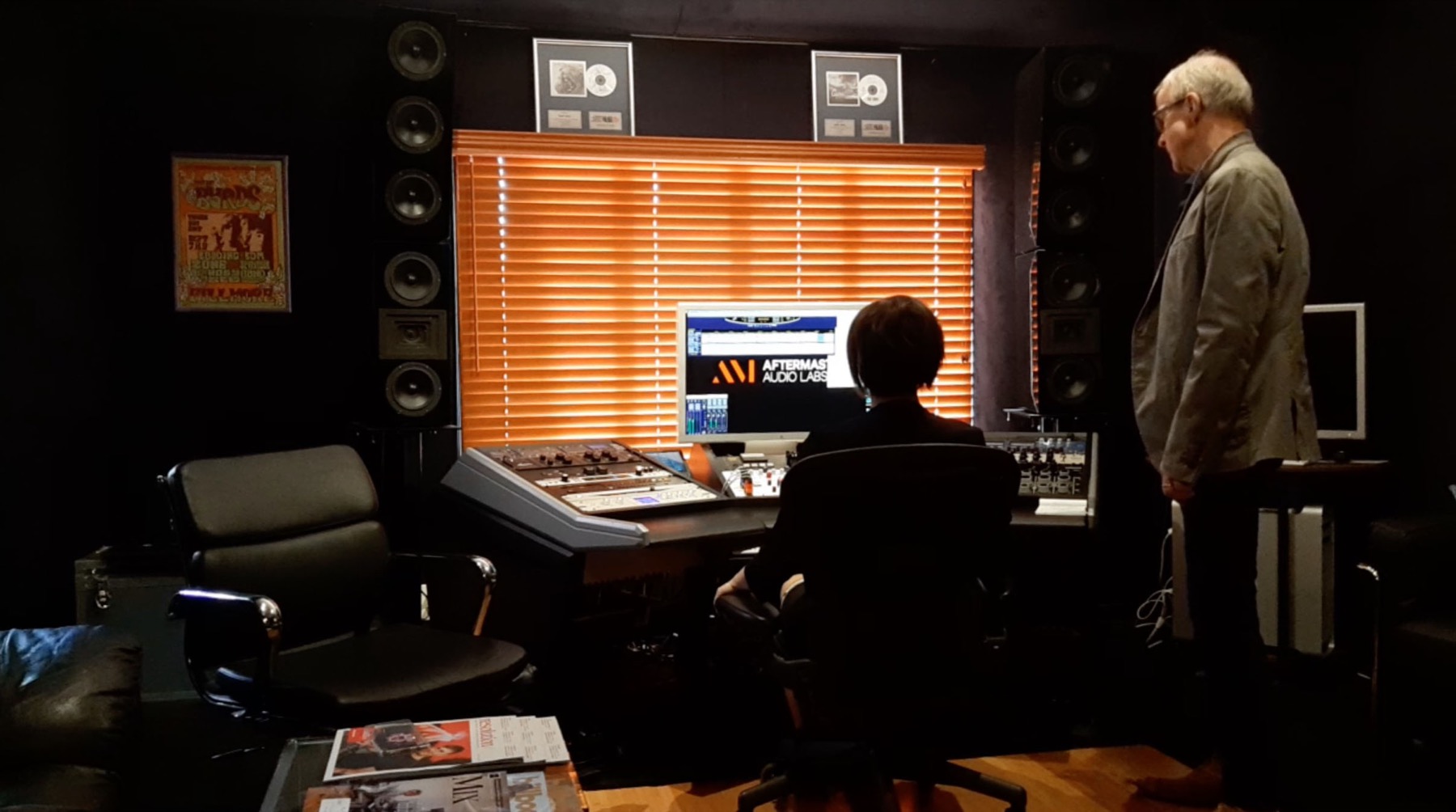 Highlight from this episode

People and organizations mentioned in the interview


Timed links are available in the description of this episode on YouTube.