The preservation of electroacoustic music

Serge Lemouton has been with IRCAM for almost thirty years, and he is the most experienced member of the talented team of computer music designers. IRCAM (Institut de Recherche et Coordination Acoustique/Musique, or Institute for Research and Coordination in Acoustics/Music in English) is one of the world's largest public research centers dedicated to both musical expression and scientific research. A computer music designer is a highly specialised professional figure who assists and supports composers during the realisation of their pieces with the equipment offered by IRCAM. They have an advanced knowledge of historical and state-of-the-art technology, and often a strong background in music, as performers and/or composers.

Serge is also a member of the working group Collaborative archive and creative preservation of AFIM (Association Francophone d'Informatique Musicale), and during this interview he tells us about the strategies and tools that have been developed at IRCAM for the preservation of the center's rich artistic production. 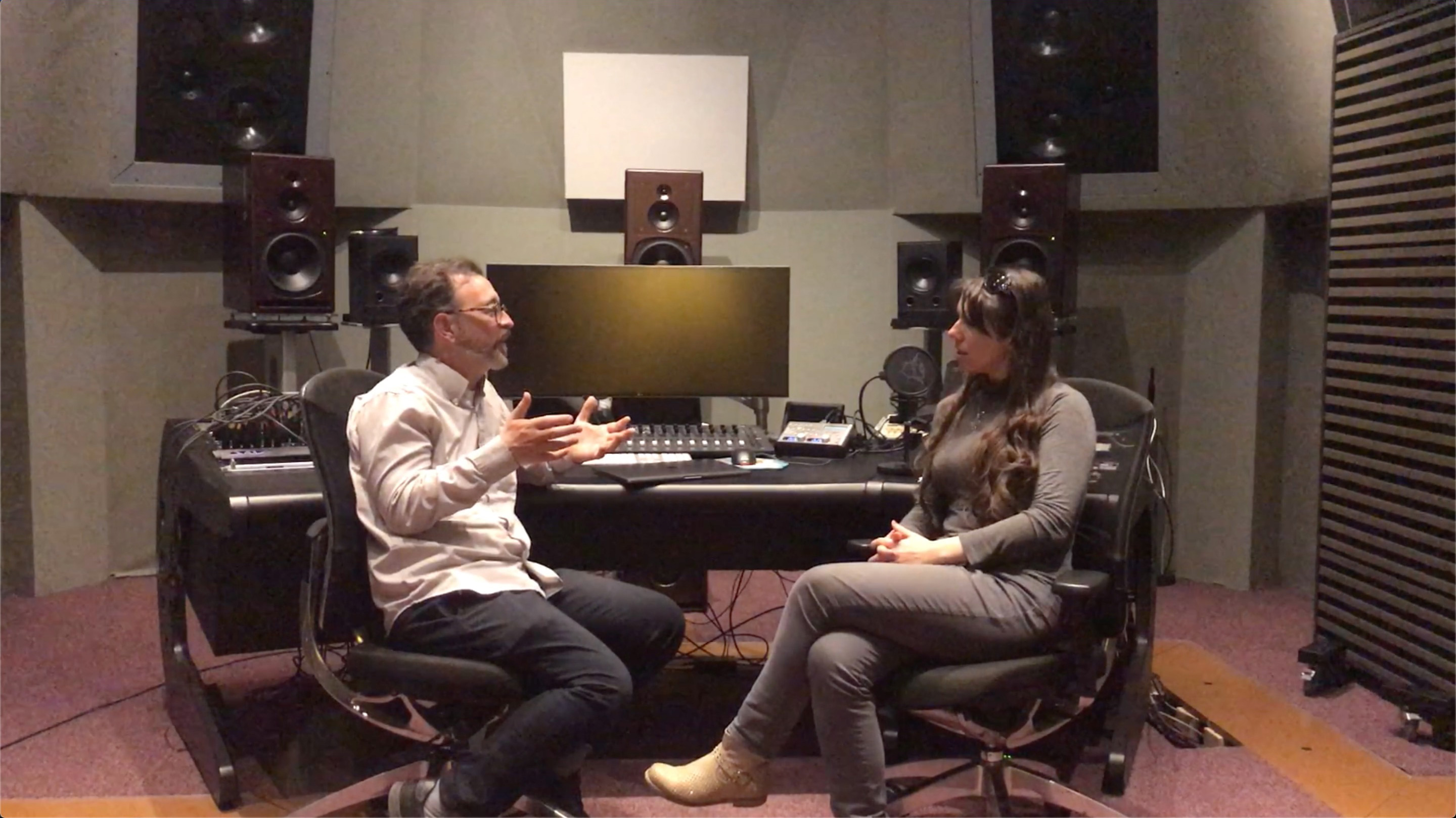 During the past two decades, a number of practices and tools for preservation have been developed at IRCAM. The ultimate goal is to open these tools up and achieve shared practices in preservation. The main collector of information at IRCAM today is a database called Sidney, which is a (private) part of the larger database Brahms: http://brahms.ircam.fr
About 600 pieces are documented in Sidney, and every new version or interpretation of a piece is dutifully added to the record. The database is an important reference for young composers and interpreters who want to re-perform a piece, at IRCAM or elsewhere. During this interview, Serge lets us listen to snippets from the works of three composers:
1. "Antony" by David Wessel (1977)
2. "Jupiter" by Philippe Manoury (2003)
3. "Natura morta con fiamme" by Fausto Romitelli (1991)
4. "EnTrance" by Fausto Romitelli (1995)

One of the concepts expressed by Serge in this interview that I liked best, is that in order to preserve the patrimony of music works, it is not enough to document them in a database, no matter how sophisticated. It is very important that we keep playing the music, that the pieces are performed often. So, playing the repertoire as a preservation strategy. In a way, it's the opposite of the traditional preservation paradigm, that so much seem the clash with audiovisual heritage: the best way to preserve a painting is to lock it up, away from light and potentially harmful agents. The less you touch it, the better - except for the occasional checks and restorations. On the contrary, in order to preserve the electroacoustic music repertoire, we need to "use" it as much as possible, go back to it, take it out of the safe and share it with an audience.